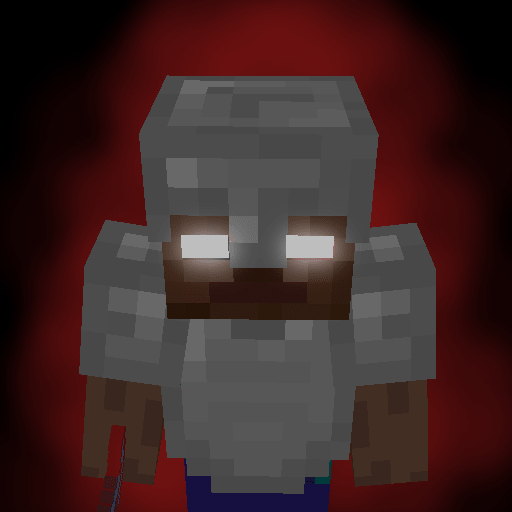 Adventure and RPG
1.16.5
Epic Fight Mod is a combat mod with some of the best Minecraft features that completely overhaul the fighting in Minecraft. One of the best ways to make Minecraft more interesting is to fight monsters and other players. This is where the epic fight comes in. In this article, I will be going over the basics of an epic fight, the best weapons, and the best armor In Epic Fight Mod you get tons of great features that let you destroy your opponent with just the press of a button, Plus you can take a fighting stance to unleash combo moves. Epic fight transforms Minecraft's combat system into RPG style not only players but also hostile creatures. If you want to experience some different battle styles in Minecraft, the Epic fight mod would be the best option.

Epic Fight Mod allows you to set up your own accordion controls, thanks to which you can set the keyboard and mouse as per your convenience and play the game

Controls Can Be Changed

As I mentioned above, you can change the controls, for that you have to follow a step which is as follows Options > Controls menu Mouse Controls Keyboard Controls The Epic Fight mod Minecraft mod is an amazing Minecraft fight mod and in my personal opinion its the Minecraft best combat mod 1.12.2 has on offer and one of the best Minecraft mods right now Minecraft has one of the largest communities of any game on the planet. The game was originally released 10 years ago, and it's still popular today. It's not hard to see why. The game is free to play, and you can do whatever you want. You can make your own game or play someone else's game. I've played Minecraft for years, and I've compiled a list of the best Minecraft mods. These mods are all free, and they're the ones I always install first if I'm installing mods

Try for example to put a second sword on the offhand and hold another sword on the main one, and holding a spear and a shield; also axes have their own moveset, as well as punching. Of course, many mobs have their own animations, especially illagers and the golem, most hostile mobs too. Enemies also stun you, and the new weapons can be enchanted. Status effects such as Strength, Regeneration, and Resistance will be shown at the left of the health bar. Finally, the special attacks must be charged up by attacking mobs if in survival, and the dodge roll’s cooldown timer is higher the more weight you have. I don’t think there’s more, maybe you could showcase the horse animation for wielding a greatsword, it sometimes can crash, but it technically shows the greatsword on your back. Also, I don’t know, but I think you didn’t mention the fact you can’t have shields in the offhand while using Katana or Greatsword, even in “mining mode” right-clicking will raise it, and lower it instantaneously.
Download Now
Share It
426